Harbor Evangelism is a not profit Organization that was founded by Tommy and Joann Tillman over 30 years ago. The work started out on the docks at the port of New Orleans LA  where Tommy Tillman was called to reach the men and women sailing the cargo ships from communist countries with the Good News of Jesus Christ. Tommy later redirected his desire to spread the Gospel to Thailand in reaching the lepers that inhabited that country with the love of God. Several years later Tommy expanded into the country of Mongolia, In his desire to reach the nomads of the Gobi Desert.  After several years in Mongolia, Tommy and Joann’s son, Mitch Tillman joined them and Harbor Evangelism. Today, Tommy and Joann, Mitch and his wife Baljmaa Tillman are working together to reach the people of Thailand and Mongolia with the Gospel.

All ministries have full-time staff workers. The Lord is very good to us. 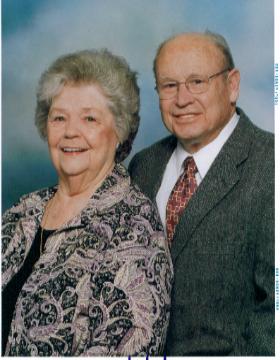 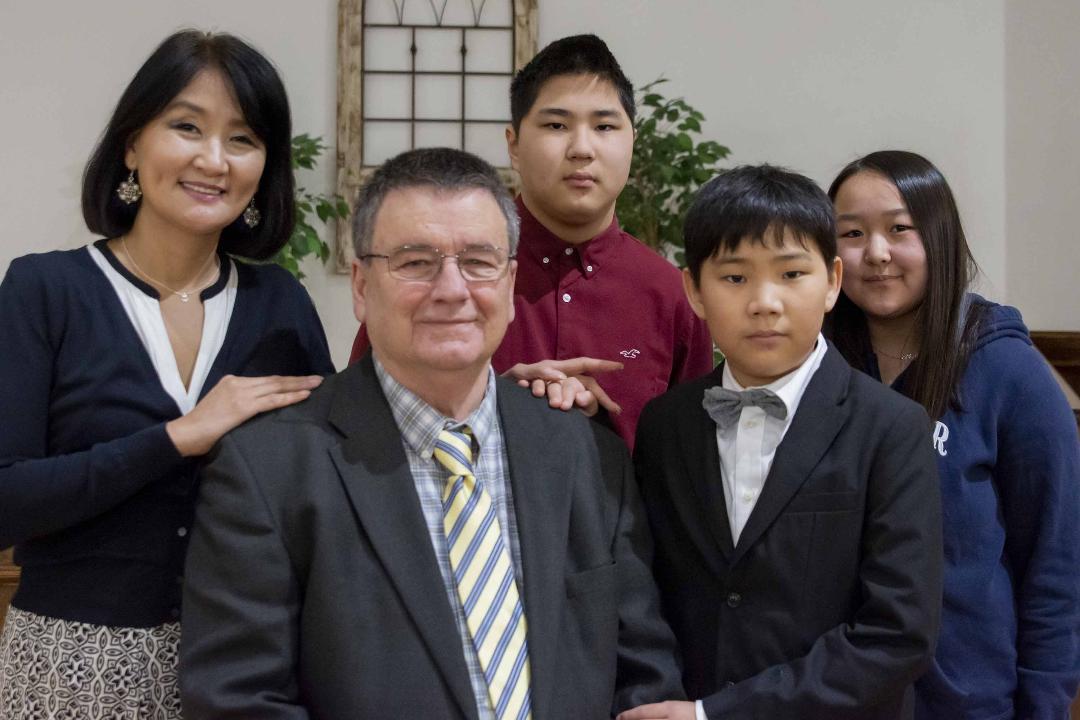 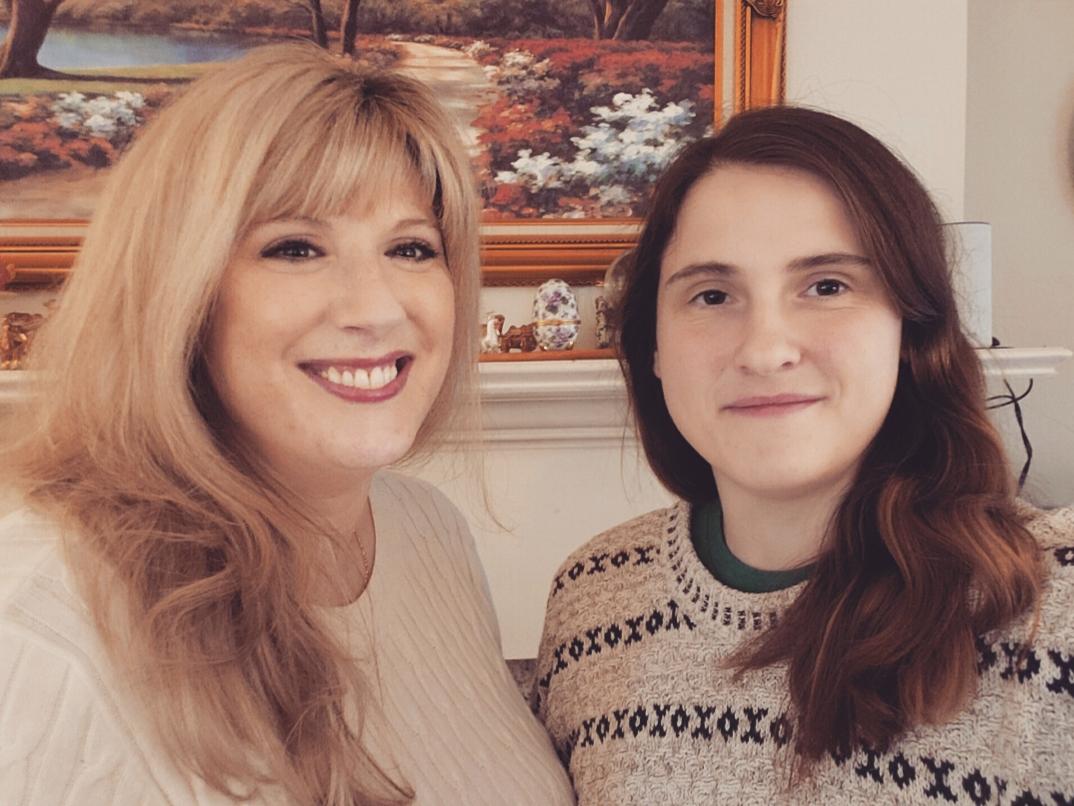 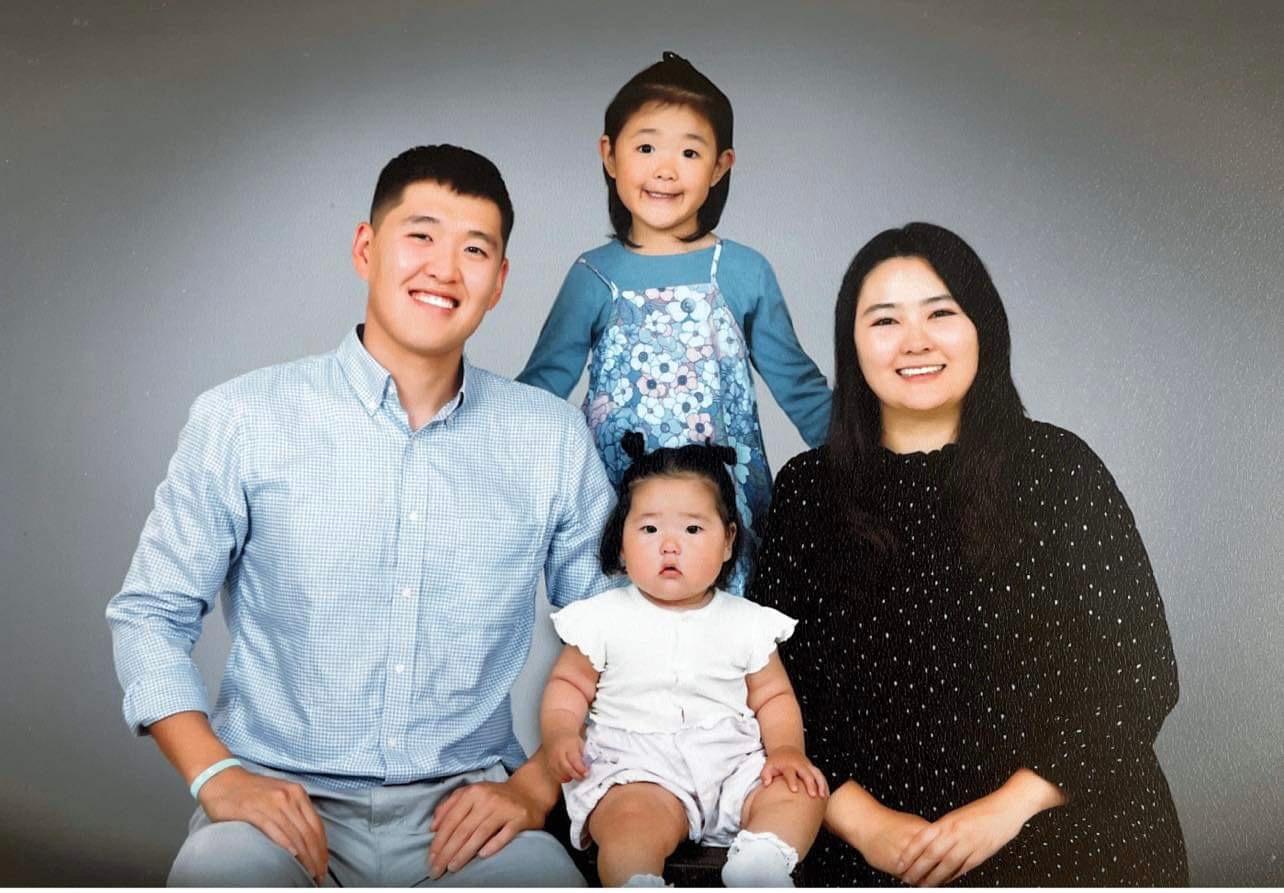 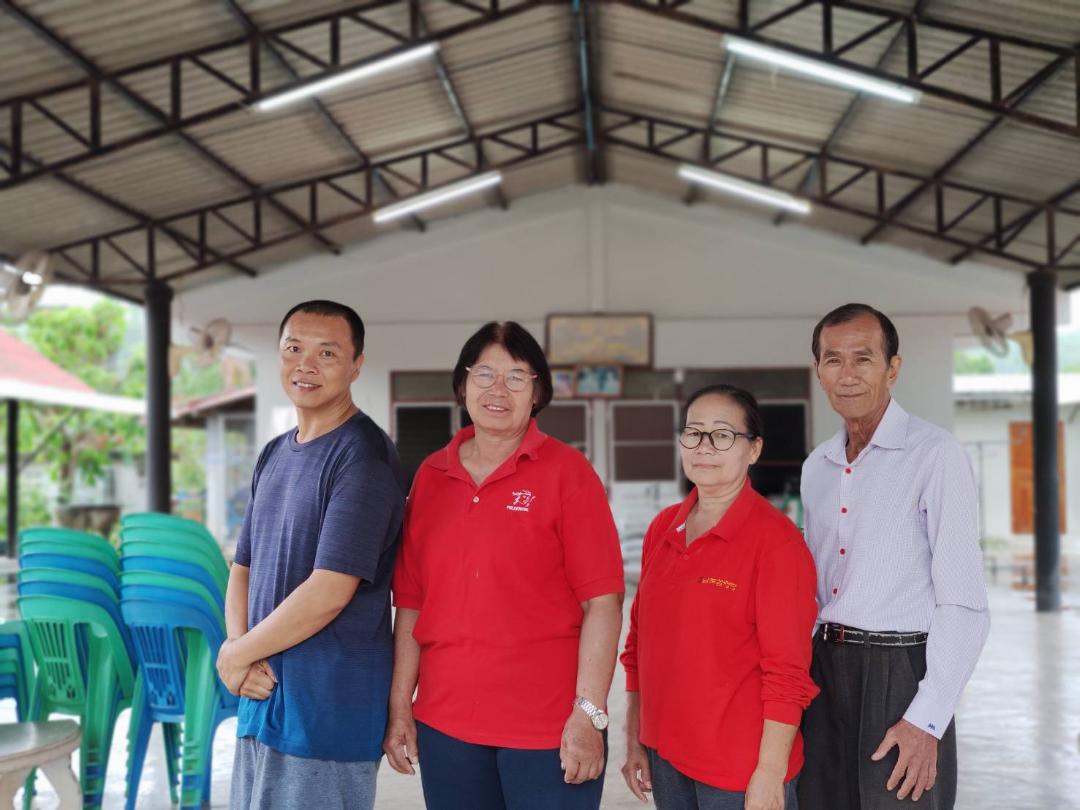 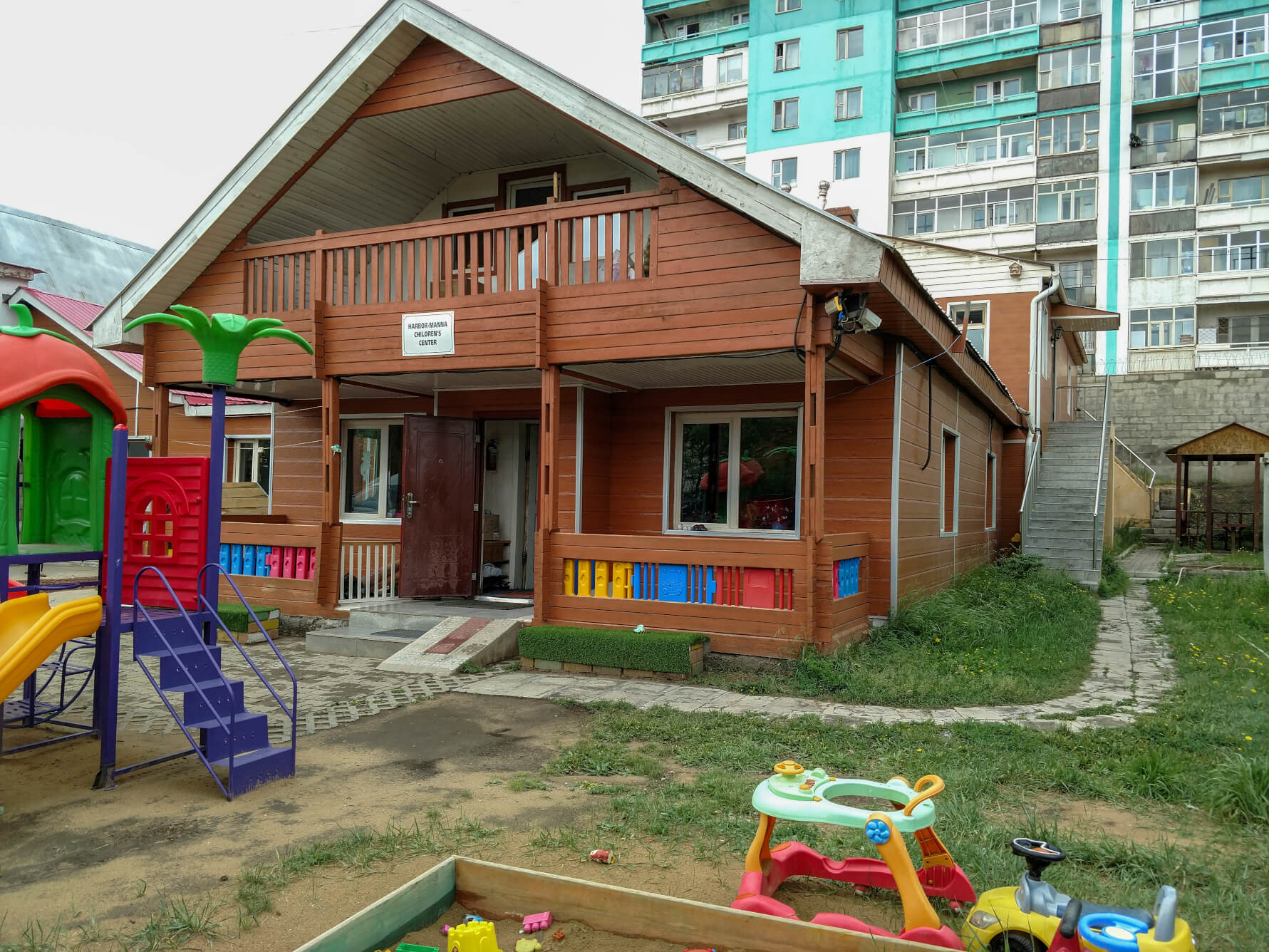 We have been established since 2005 and have adopted more than 100 children internationally and in Mongolia. We can take care of about 40 children and have a kindergarten and 1st grade in the home. Our children range from birth until the age of 6.  They are usually placed by the age of 6. We have 16 full-time workers and a full-time doctor on staff. Plus every shift has an on-staff nurse. 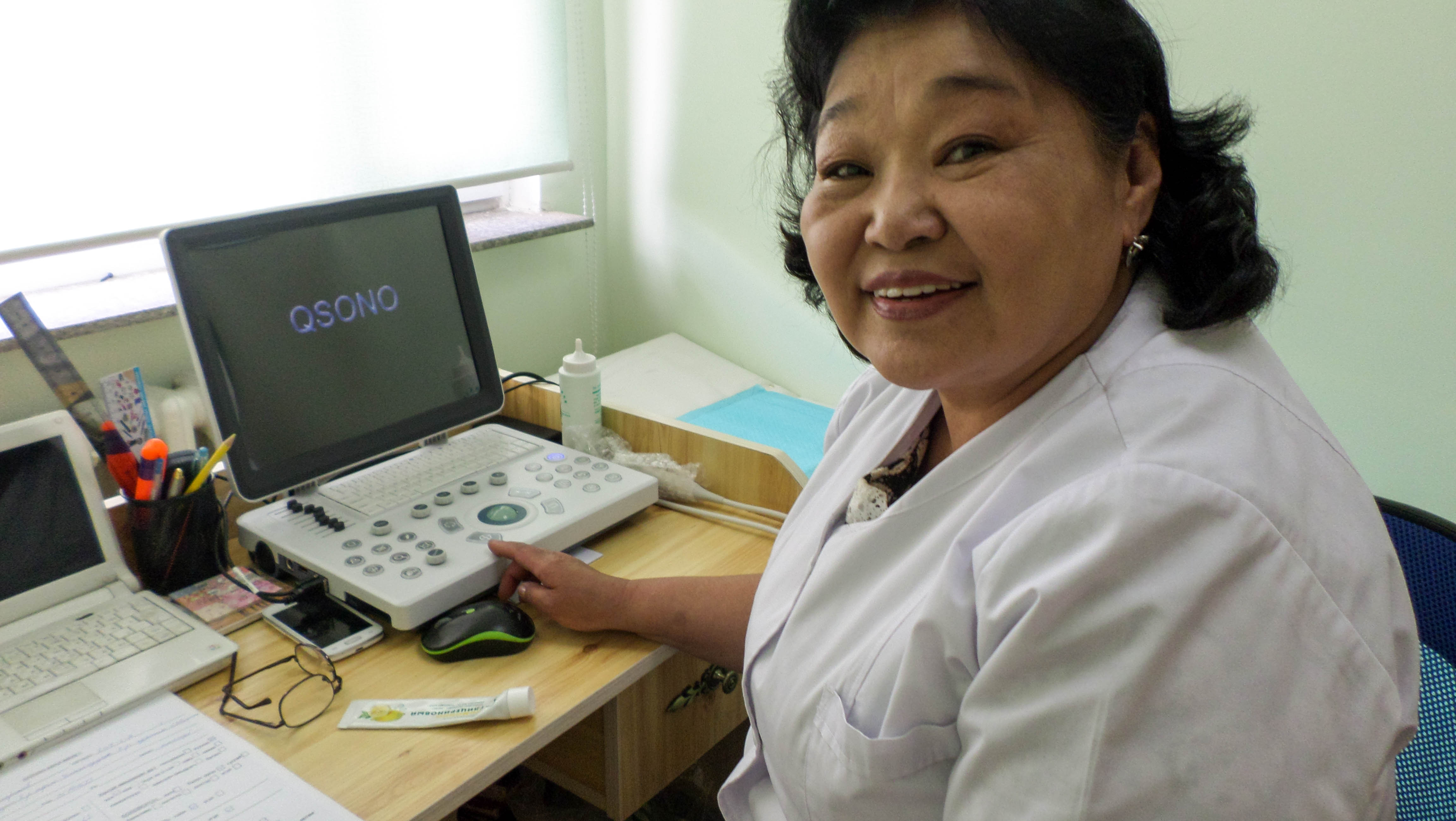 We have 4 pro-life centers in Mongolia. Fully staffed with an ultrasound operator in each center and a Christian counselor in each center. Our goal is to share the gospel with every one that enters. We see about 5-10 women each day. The centers have been able to save many babies and see many women receive Christ and change their lives. 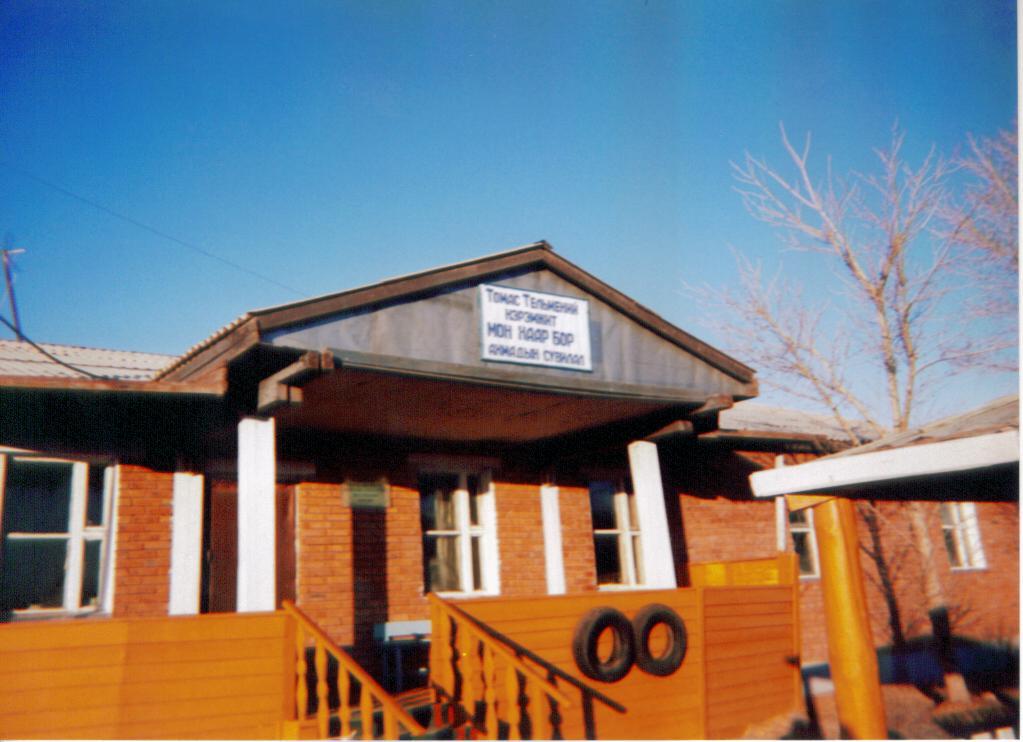 Nomads and local villagers can get free medical treatment, with the support of donations. Many people have been won to the Lord out of this hospital. The Lord is working miracles here in Mongolia.

Your donations help fund our efforts to help spread the word of Christ.