When we first arrived in Mongolia in the mid 90’s it was just shortly after the fall of the Soviet Union and communism. Mongolia was one of the first Soviet satellite countries. At that time there were a lot of homeless children due to the collapse of the government. God opens the door for us to organize and establish feeding centers for poor children. Two of the three centers are in separate villages in the Gobi Desert and a center outside the very large Landfill for the capital city of UlaanBaatar. Over the years the country of Mongolia has come a long way from the devastation of the fall of Communism, but there is still a big need to help feed the many poor children who still live in deep poverty and to tell them about the love of Jesus. We now have 4 feeding centers and feed over 150 children each day. Each center has full-time directors, cooks, and Bible teachers. Many of the children grow up and live productive lives and have decided to follow Christ. 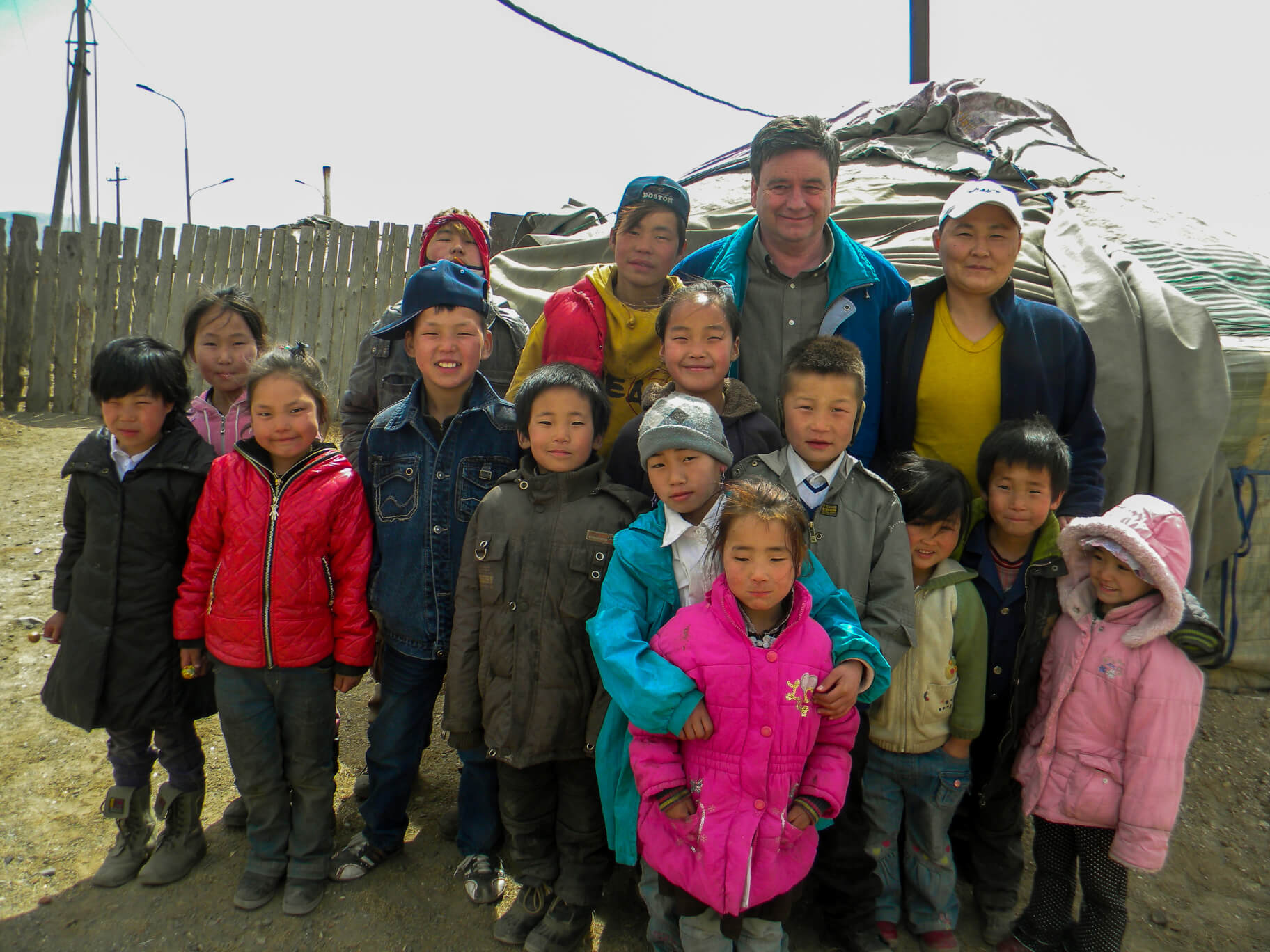 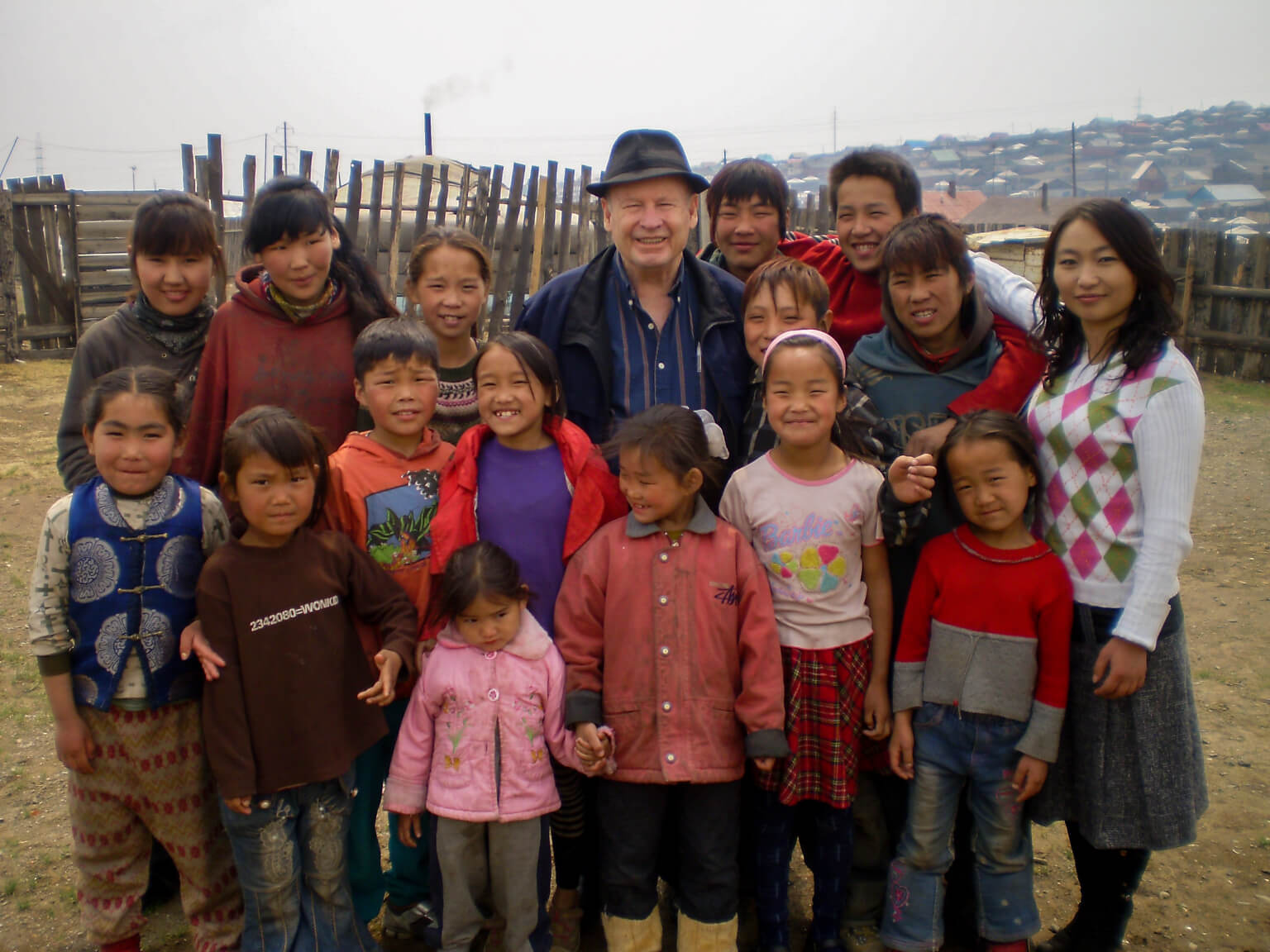 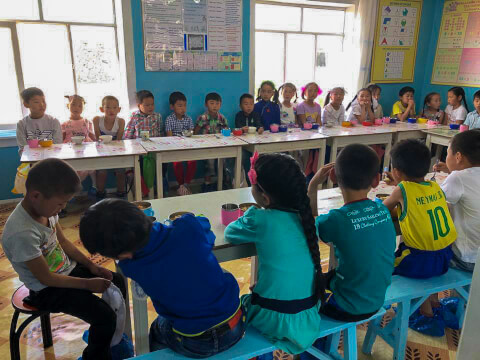 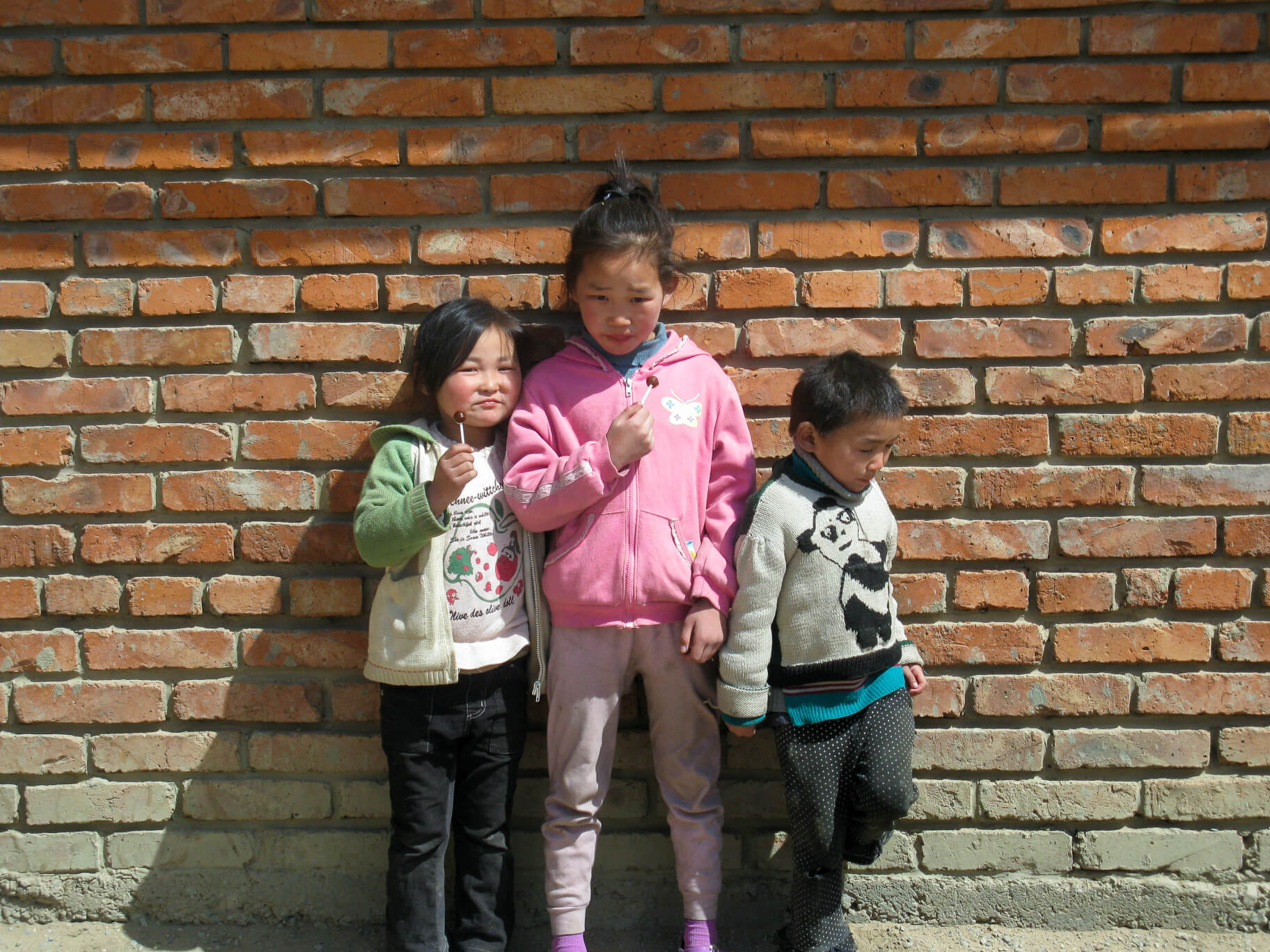 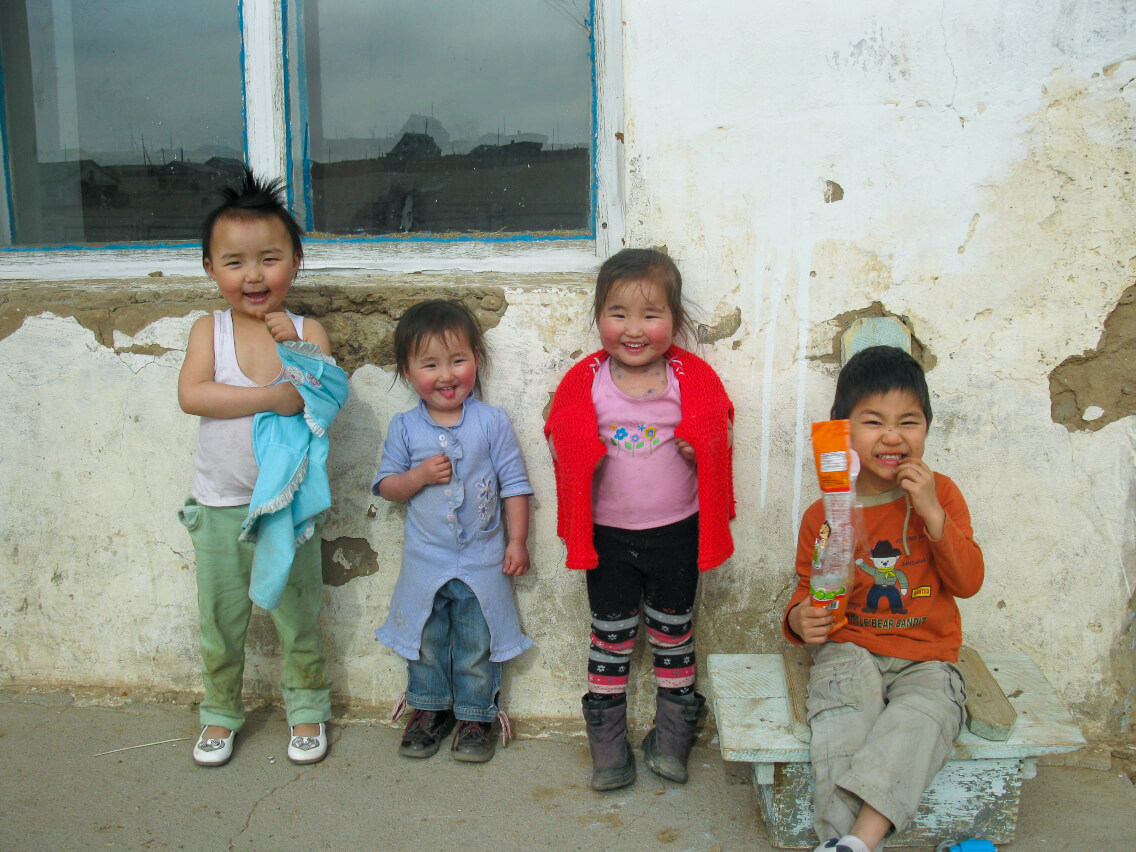